From Betfair Arcade comes Crystal Forest, a magically themed online slot game that doesn’t have spinning reels but cascading ones that float down to create winning pay lines that explode into sparkly dust before getting replaced by new symbols.

The Free Spin feature then kicks in and once again the aim is to move up the bar with consecutive wins so essentially you can win free spins within the free spins feature and the more you spin the higher your overall bonus gets.

Crystal Forest is a well designed interesting game with decent graphics and features all of the icons you would normally associate with a magical forest including fairies, magic wands and mushrooms. It has enough of a draw that you genuinely want to keep playing to get to the free spins feature. The payout rate is excellent and you can play each round for as little as 1p per line, of which there are 25 so realistically you’ll be playing for at least 25p per spin.

The maximum you can bet per spin is the amount in your Betfair account but the payout is based on your bet so if you wager 25p per spin and the maximum payout is 30x then the most you can win on any single spin is £7.50 – not including your free spin bonus round which can just keep going.

It’s a good game and a break from those of you who may be a little dizzy watching reels spin and is well worth a play at Betfair Arcade.

Betfair Arcade are also giving new customers a great introductory bonus of Bet £10 Get £10 Free so you can instantly double your money and try out even more of the 250 games that they have on offer. 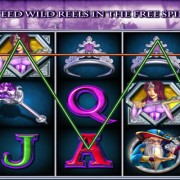 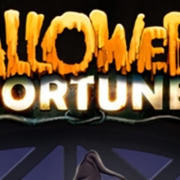 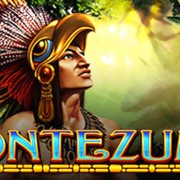