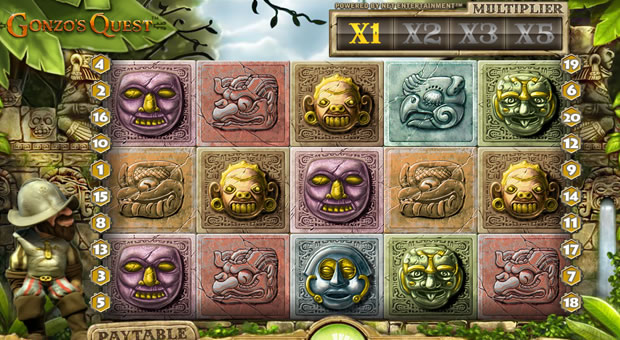 The Gonzo’s Quest slot machine game at Ladbrokes Games is an interesting type of online fruity. It half follows the traditional five reel slot format and half doesn’t.

The idea is that each time the blocks explode and drop down, the multiplier increases along with it so the more of them you can chain together the higher the payout.

The Gonzos Quest slot game is based on the historical character of Gonzalo Pizzaro, the conquistador who sets off to find the lost city of gold, Eldorado.

As mentioned, the traditional reels have been replaced by the ‘Avalanche’ so when you click the start button, the symbols fall into position instead of the traditional spinning.

There is no limit to the number of avalanches you may experience in the Gonzos Quest slot game however the maximum multiplier is 5 in the basic game and 15 in the Free Fall feature.

Wins during Free Fall are then multiplied by the multiplier displayed at the top of the game. The maximum multiplier in Free Falls is x15.

It’s a good game but it’s not the most gripping however, if you fancy something different then give it a try. 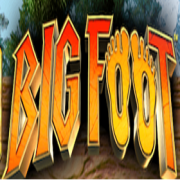 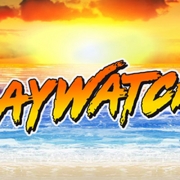 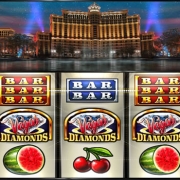 Wonders Of The Deep Slot Game 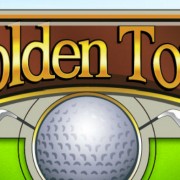 Because these cookies are strictly necessary to deliver the website, refusing them will have impact how our site functions. You always can block or delete cookies by changing your browser settings and force blocking all cookies on this website. But this will always prompt you to accept/refuse cookies when revisiting our site.

These cookies collect information that is used either in aggregate form to help us understand how our website is being used or how effective our marketing campaigns are, or to help us customize our website and application for you in order to enhance your experience.

If you do not want that we track your visit to our site you can disable tracking in your browser here:

The following cookies are also needed - You can choose if you want to allow them: