THE PROMOTIONAL OFFER FEATURED ON THIS PAGE HAS NOW EXPIRED.

Well it seems in the run up to summer Paddy Power Games’ have once again proved that they are the best website around when it comes to prizes and promotions for their members.

Their latest bonus is giving their customers the chance to win their share of a £5,000 jackpot. This takes the form of an interesting point’s leaderboard; in the same way that videogame allows players to compete for bragging rights with their score.

Instead of the chance to show off, players of some of Paddy Powers ‘Exclusive to PP’ games will earn points that will progress them up the leaderboard to win a bonus bet amount of up to £1000 if they come first.

Playing this promotion couldn’t be easier, simply boot up your Paddy Power account and play in one of Paddy Powers ‘Exclusive to PP’ games, like the sci-fi Marines game, a fun slot game that puts the players in control of a space marine that has to stop an alien invasion.

Or why not try out Paddy Powers Pirate slot game, as you sail the seven seas in search of booty, adventure and a 2000x multiplier jackpot that could land you some serious piratical swag to sail away with. If that’s not your style you could ascend to the heavens and play the godly Golden Thunder as you spin the slots with the Grecian Gods of old as you try to get an almost god-like jackpot.

For every £1 you wager in these games you’ll receive one point that will add up to your total score, the more points you have the higher your standings in the leaderboard will be.

You have to be within positions one to thirty to actually be able to claim your bonus bet as each rank has a gradually increasing amount to win.

If you manage to beat everyone and gain the top rank of first you’ll get access to an amazing £1,000 worth of bonus bets.

So no matter what game you decide to play, just make sure that you start climbing that leaderboard ladder whist you still can. 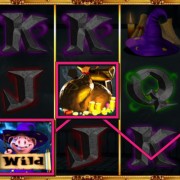 £5 Free Back At Paddy Power 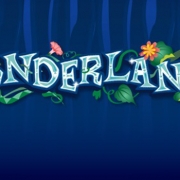 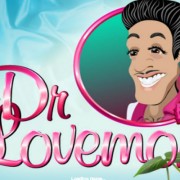